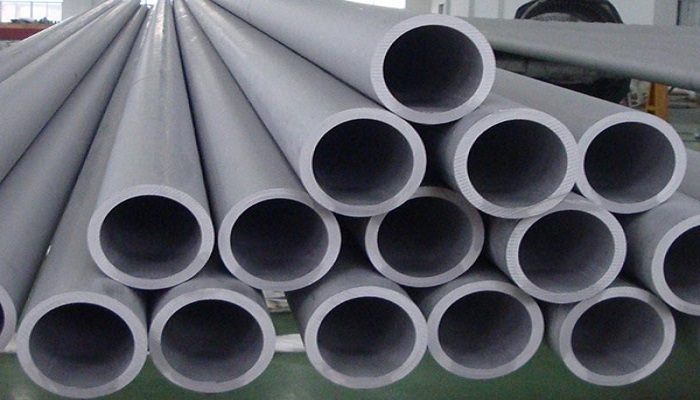 This is MB Metal India can resist temperatures up to 1300°F thus doing work UNS N07718 can enhance the general efficacy throughout the procedure. Inconel 718 Forging joins corrosion resistance and higher strength together with top-notch, outstanding reliability faculties including immunity to post-weld cracking.

Material and Method of Inconel 718 Forging

The material used in the present work was   200 mm × 40 mm (height) disc of Inconel 718 Forging produced by VIM + VAR process. The chemical composition of the alloy in wt.% is 53.1Ni-18Cr-5.15(Nb+Ta)-3.02Mo-0.5Al-0.92Ti-0.08Co-0.05C-0.2Mn-0.004B-0.04Cu-Bal(Fe). Different operations employed in deformation processing of hemispherical domes include forging, final forging, controlled cooling, and air cooling. Both of the forging operations were performed by soaking the job at 1050°C and finish temperature was maintained above 980°C. Finish forging temperature was monitored using an optical pyrometer. forging was an upsetting operation involving a reduction in the height of the disc from 40 to 23 mm between flat dies using a 6 T hammer. Final forging involved realization of a hemispherical dome of 15 mm thickness by closed die hammer Inconel 718 forging using a 10 T hammer. The process parameters, lubricants, and equipment used for forging and final forging are given in Table. Prior to forging, the workpiece was heated in an electric furnace with an accuracy of ±5°C. The dies for forging were heated to 350°C using a gas-fired flame. Different types of combinations employed in the study are given in Figure. Controlled cooling involved loading of the forged dome into a furnace set at 600°C and cooling it to 200°C by switching off the furnace. Effect of solution treatment temperature on the tensile properties and microstructure was studied in the temperature range of 900–1050°C to select the optimum cycle for post-heat treatment of the forged dome.

Inconel® 718 forging inventory is utilized for several programs inside the aerospace sector such as, but Not Restricted to:

Buckets along with spacers 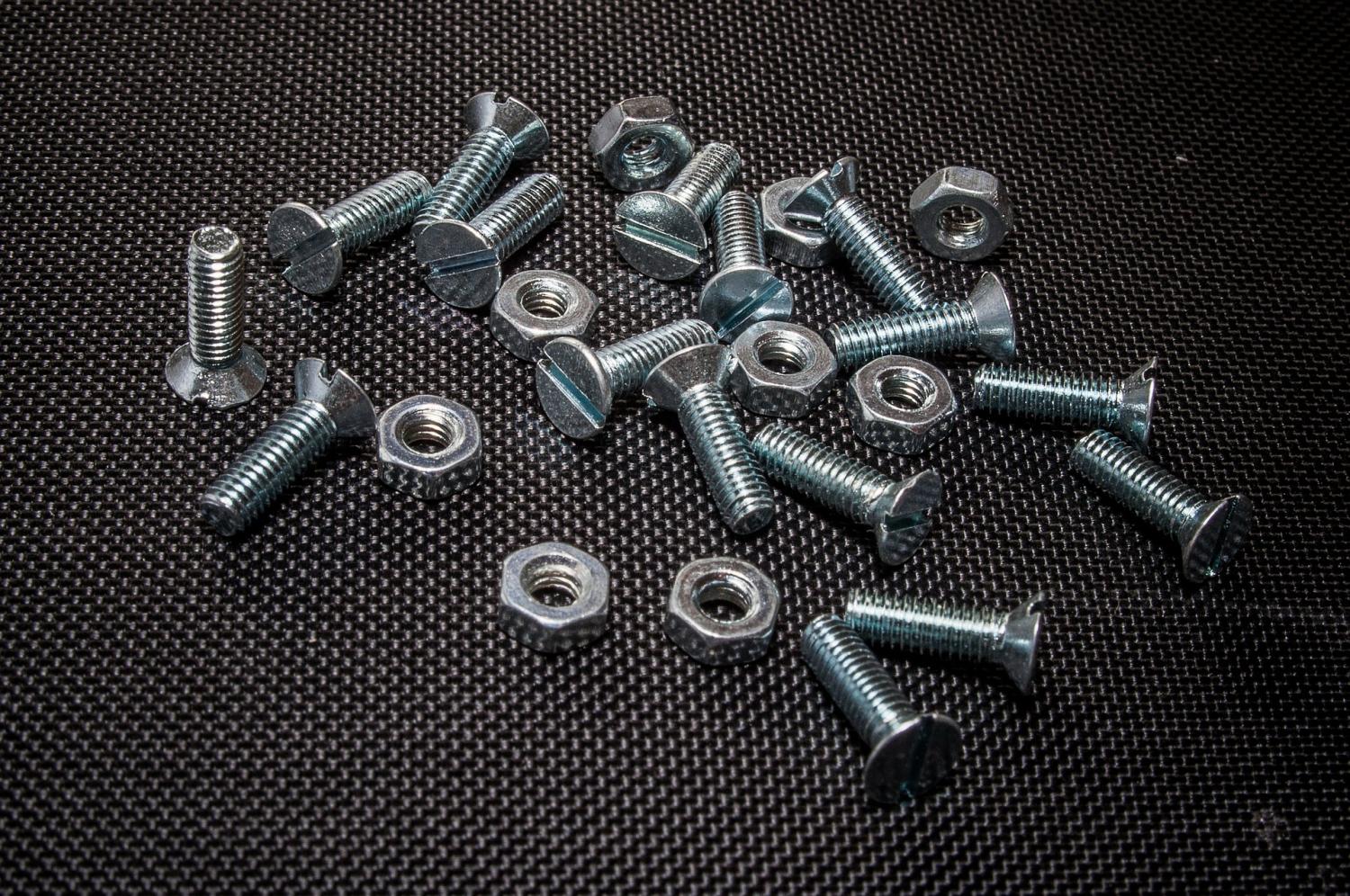